Just before the First World War ended, the 2nd Viscountess Rhondda (1883-1958) declared that founding a paper was ‘What I have always wanted’.  Less than two years later, her wish came true as she, and what she called ‘a like-minded group of people’, created Time and Tide.

Aged 15 she had started a magazine entitled Spring Tide. Although chiefly read by her many cousins, she aimed high. It was printed, cost 6d (a penny a line for advertisements) and she was indisputably in charge as its editor.

She had advantages. Margaret Haig Thomas’s parents were wealthy and enlightened. Mother Sybil Haig was from an old Scots family settled in Wales. D.A. Thomas (Lord Rhondda) was a highly successful Welsh industrialist and Liberal MP. Their only child read avidly at home at Llanwern House near Newport. After boarding at St Leonards School in St Andrews, she had two terms at Oxford University before marrying Humphrey Mackworth who was from a prominent local landowning, military family.

Simultaneously she discovered women’s suffrage, becoming secretary of Newport’s branch of the Women’s Social and Political Union. She gained journalistic experience writing for the Welsh and suffrage press. In 1913 she was briefly jailed for setting alight a letterbox and went on hunger strike. She suspended her militancy during wartime, holding important posts recruiting women for war work.

She gained vital business experience at the headquarters of the family’s industrial empire at Cardiff Docks. In 1915 she almost drowned after travelling home from a business trip in America on the torpedoed Lusitania. When her beloved father died in 1918, she inherited his title and fortune. By 1919 she sat on 33 boards and chaired 7. In 1926 she was elected first female president of the Institute of Directors. She was one of the first 5 women members of the London Chamber of Commerce, first president of the Women’s Press Club and national president of the Women Citizen’s Association.

She divorced her husband in 1923. Her relationship with Time and Tide’s editor Helen Archdale foundered and in 1926 Rhondda became the editor. She remained at the helm for the rest of her long life, frequently writing anonymous and pseudonymous articles in addition to signed contributions. She enjoyed a long-term relationship with the paper’s literary editor, Theodora Bosanquet. From their Surrey and London homes they entertained a wide circle. Two of Rhondda’s closest friends were the novelist Winfred Holtby and politician Ellen Wilkinson. Although initially progressive in her politics, (though insistent that Time and Tide should not be party political), after the Second World War Rhondda espoused much of the Conservative ideology she had formerly rejected.

However, she remained consistent in her support for feminism. She founded the Six Point Group in 1921 and Time and Tide publicised its work. She played a key part in helping to achieve votes for all women over 21 in 1928. Known as ‘The Persistent Peeress’, she campaigned until her death in 1958 for peeresses in their own right to be able to take their seats in the House of Lords. She poured much of her dwindling fortune into Time and Tide and viewed it as her greatest achievement and legacy.

By Professor Angela V. John, author of Turning the Tide: The Life of Lady Rhondda. An extract from Turning the Tide is available on our Resources page. We are grateful to its publisher, Parthian, for generously allowing us to publish this extract.

Viscountess Rhondda, This Was My World, Macmillan, 1933 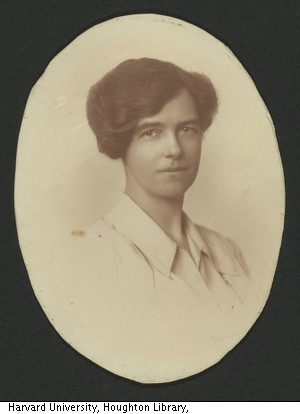 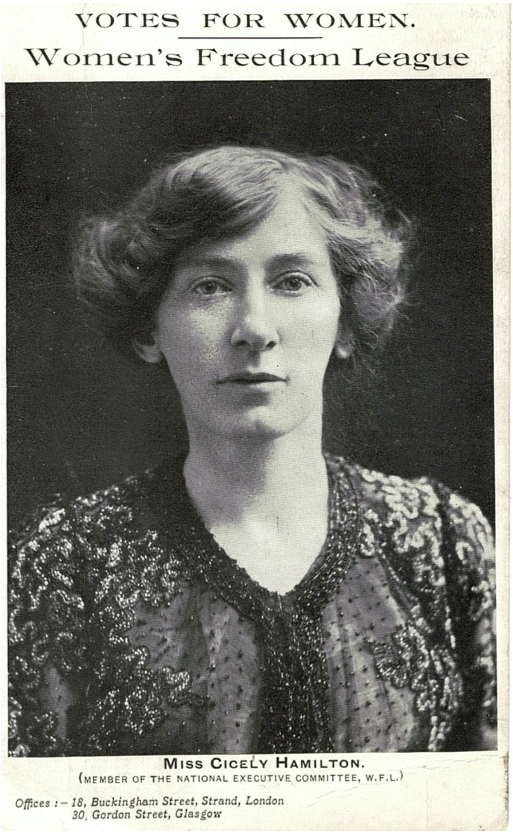 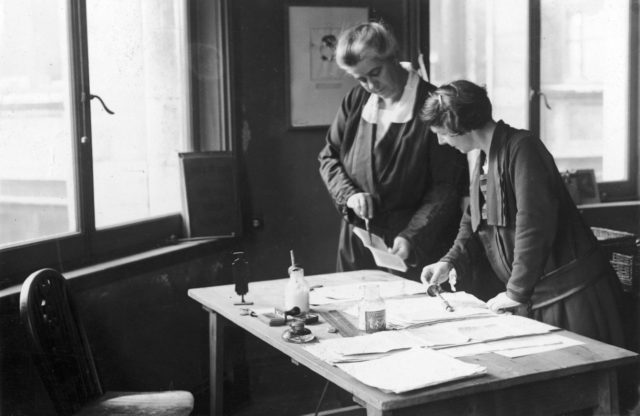