Time and Tide: Connections and Legacies

Keeping the spirit of the iconic magazine alive through  a host of centenary celebrations.

This centenary project was established to celebrate and make more widely known the remarkable history of the influential feminist magazine Time and Tide. Founded in May 1920, Time and Tide was unique in becoming the only female-produced publication of its kind, successfully taking up a position alongside its chief competitor the New Statesman as a leading review of politics and culture during the interwar years. The magazine hosted contributions from many of the period’s leading political and literary figures, among them Vera Brittain, E. M. Delafield, Cicely Hamilton, Winifred Holtby, Rose Macaulay, George Bernard Shaw, Sylvia Townsend Warner, Rebecca West, Ellen Wilkinson, and Virginia Woolf.

The line ‘journalism is the first rough draft of history’ has become a maxim in the journalism profession. But as the campaigning and networking organisation Women in Journalism points out on its website, that draft of history too often excludes female points of view. One of Time and Tide’s marketing slogans – ‘Time and Tide tells us what women think and not what they wear’ – resonates as strongly today in a media industry that continues to value women’s appearance more highly than their opinions. Through a variety of events, and this dedicated website, this project invites present-day audiences to consider the continued relevance of Time and Tide’s history for contemporary female journalistic and publishing practices. 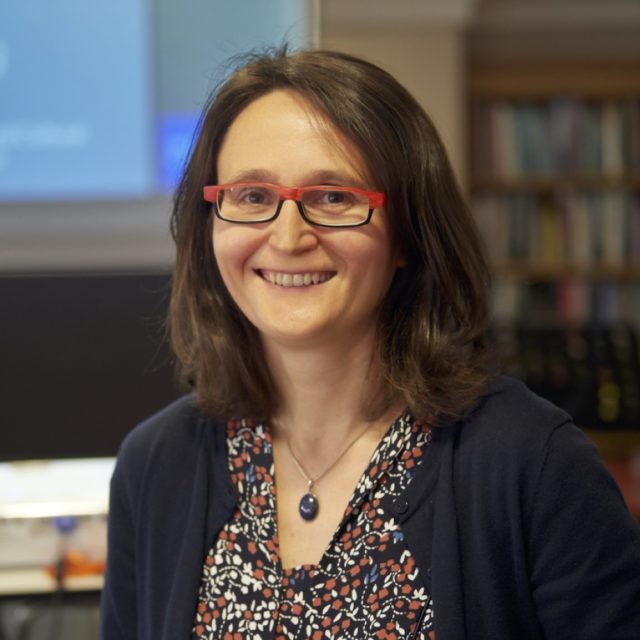 I am Associate Professor in Feminist and Literary Studies at Nottingham Trent University and author of the book that inspired this project, ‘Time and Tide: The Feminist and Cultural Politics of a Modern Magazine’ (2018). Feminism and women’s writing have been my main areas of focus throughout my teaching and research career. I co-direct NTU’s Periodicals and Print Culture Research Group, am a co-editor of the Journal of European Periodical Studies and serve on the executive committee of the Friends of the Women’s Library. (Photo copyright Bromley House Library, Nottingham) 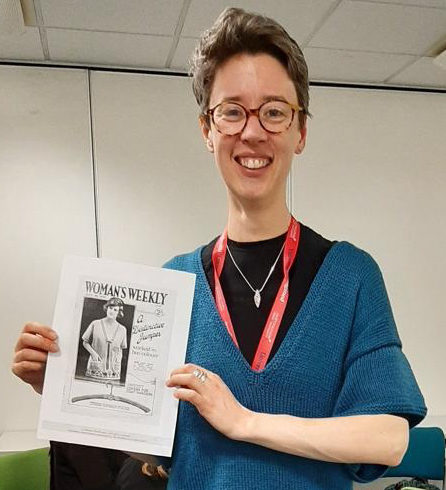 I am an early career researcher, working on early-mid twentieth-century domestic magazines. As part of my 2019 AHRC TECHNE-funded Creative Economy Engagement Fellowship, I ran an online knit-along using a sweater pattern from Woman’s Weekly, 1923; you can read about it in the June 2020 edition of ‘Knitting’ magazine. My first book, ‘Making Homemakers: How Woman’s Weekly Shaped Lower-Middle-Class Domestic Culture in Britain, 1918-1958’, is under contract with Liverpool University Press. I am a member of NTU’s Periodicals and Print Culture Research Group. 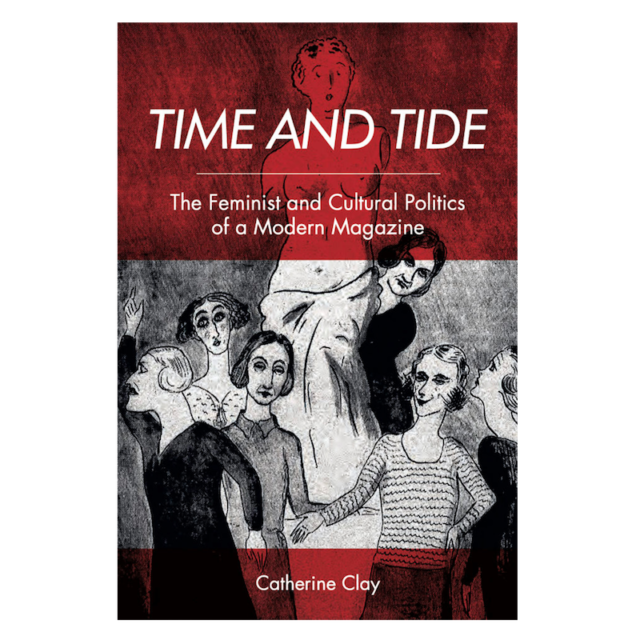 Following many years of research in archives across the UK and the US, Catherine Clay published her book Time and Tide: The Feminist and Cultural Politics of a Modern Magazine in 2018.

It is the first in-depth study of this iconic magazine, which was a beacon for feminism and women’s writing in the years between the two world wars.

To celebrate the launch of the project site, Edinburgh University Press are offering 30% off using code TIDE30

Buy the book at EUP

Our Partners and Sponsors

Five Leaves is a small independent press based in Nottingham, which specialises in social history, politics, poetry, Nottingham, London, and cityscape. Their catalogue includes well-known authors Michael Rosen, Berlie Doherty, and Maxine Linnell. They were the first publisher to publish creative work by modern refugees living in the UK, in association with Exiled Writers Ink. In addition to their publishing programme, Five Leaves organises Feminist Book Fortnight.

The Women’s Library collection tells the story of the campaign for women’s rights and women’s equality from the beginnings of the suffrage movement to the present day. The collection includes UNESCO-recognised documents, rare books, and objects including original suffrage banners. Most of the material dates from the late  19th century to the present day, and the focus is mainly UK. The Women’s Library collection is part of the Special Collections at the London School of Economics Library.

Friends of the Women’s Library

The Friends of the Women’s Library (Charity No. 277165) promote and ensure the continued growth and distinctive identity of The Women’s Library. Members raise funds to enhance the collection, and organise visits to places of special interest in British women’s history.

Women in Journalism is a networking, campaigning, and training organisation that provides guidance and support for women working print, broadcast, and online media. They offer mentoring schemes, research projects, monthly seminars and panels, and networking events. They are based in London, but strive to provide opportunities for female journalists across the UK.

The ‘Time and Tide: Connections and Legacies’ project was made possible by a successful application to the Arts and Humanities Research Council under its Follow-on Funding for Impact and Engagement scheme.

The ‘Time and Tide: Connections and Legacies’ project thrives in the research environment provided by the School of Arts and Humanities at Nottingham Trent University. We would also like to extend our warmest thanks to all at the Nottingham-based web development team, Hallam, who have created this website.